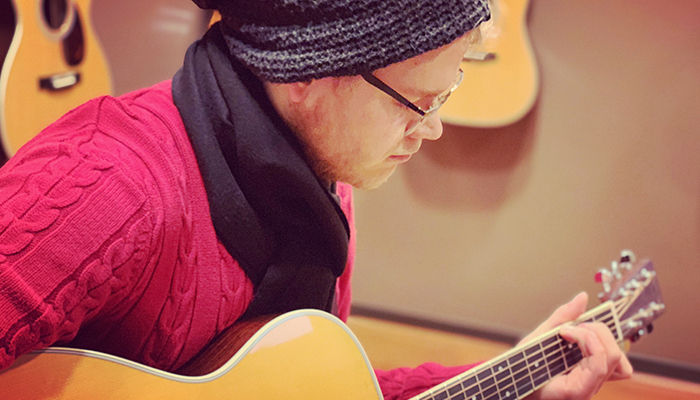 Josiah Joseph will be joining the staff of Hershey Free Church this August. As the Production Designer, Josiah will oversee the sound, lighting, and audio visual ministry of the church.

Some of you might recognize Josiah, as he grew up attending Hershey Free and has been involved as part of the worship team. In his early teen years, Josiah realized he had a passion for music and began playing guitar. He also started to run the soundboard in the Heritage service, which was his first experience as an audio engineer. As a college student, Josiah completed an internship with our worship department while he was finishing his Bachelor’s Degree in Music Production from Full Sail University.

Josiah is passionate about songwriting and uses those abilities with his band Float Upstream, which will be releasing a new album at the end of July. Josiah is also a big sports fan, he writes poetry, he loves to travel, and he’s an avid disc golf player.

Josiah says he is very excited for this new role and that he can’t wait to see how God uses our church. Please pray for him as he makes this transition. Also, if you would like to volunteer to be a part of the production design team, Josiah would love to have a conversation with you!